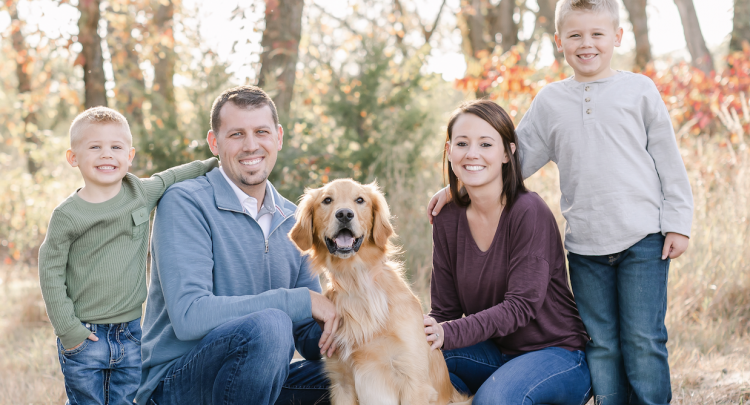 When asked what made you choose pharmacy as your degree, Zak said,

“I knew from the 8th grade that I wanted to be a pharmacist. I chose pharmacy because growing up in a small town, we did not have a pharmacy. I believe you have a better response from your patients when you are connected with them and are a part of their community.”

Zak is a pharmacist at Integris Bass Baptist Health Center focusing on Chemo IV & Oncology. He stated, “after graduation, I worked at Walgreen’s in Enid, OK. Six years ago, I began working at Integris Bass Baptist Health Center. I primarily work in our chemo IV rooms and with our oncologist and oncology nurses.” He also is SWOSU Pharmacy Alumni Association’s President Elect. During his time at SWOSU, he was involved in APhA-ASP, serving as their President; OPhA Student representative; NCPA; and Phi Lambda Sigma. He came to SWOSU after his graduation from Vici High School. Now he resides in Enid, Oklahoma with his family Amanda Key (also a SWOSU Pharmacy Graduate, 2014), Parker Key (7), and Asher Key (4) as pictured. In 2016, Zak and Amanda established the Key Family Scholarship via the Southwestern Pharmacy Foundation to support SWOSU College of Pharmacy students. To learn more about Zak, read the information below.