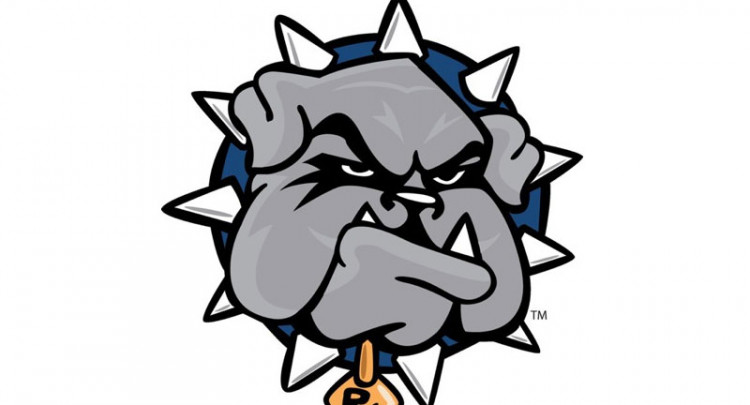 “Thank you again for putting together a great ceremony. My wife and I enjoyed the ceremony and the weekend in Weatherford,” said Weston Lovell of McCurtain, Ok. Awards are presented at the Pharmacy Alumni Recognition Ceremony held in conjunction with SWOSU Homecoming -October 15, 2022.

After graduating from McCurtain High School, Weston attended SWOSU in Weatherford Oklahoma. During his time at SWOSU he was involved in Kappa Psi (Historian & President), Dean’s Council of Students, Student Government, and worked as a student ambassador at the admissions and recruitment office. After receiving his pharmacy degree at SWOSU in 2011, he moved on to OSU where he received a Master of Science in Healthcare Administration degree.

Weston started his pharmacy journey as a tribal pharmacist at the Cherokee Nation Three Rivers Health Center. He was commissioned as an officer in the United States Public Health Service (USPHS) in November, 2012. After a few years (in 2016), he transferred to the Choctaw Nation Health Services Authority (CNHSA), and still serves there as Hepatitis C Virus (HCV) Program Founder/Director.

LCDR Weston Lovell has made critical contributions to the CNHSA, including creating and serving as director of the system-wide Choctaw Nation HCV Program, which has had a major impact within Indian Health Service and the Choctaw Nation. He presented the HCV Program to the Performance Improvement Committee, and it was accepted to be one of the annual performance improvement projects for 2018. His numerous hours of work and dedication have resulted in HCV patients getting the best care in the clinic. He facilitated adding 3 different types of HCV medications to CNHSA formulary to offer treatment to any patient at all CNHSA facilities. Due to this, the morbidity/mortality of these patients has greatly improved.

Lovell has also recently served as the Anticoagulation Clinic Director as well as the Choctaw Nation COVID-19 Vaccine Data Entry/Management Lead. In addition, he has several accolades including multiple USPHS medals for his work as well as the PHS Isolated Hardship Award.
Weston is a member of the Lequire First Baptist Church. He also serves as a member on the McCurtain Board of Education and is the founder of the Kiamichi COA annual scholarship, which provides 3 ($1,500 each) scholarship awards each year.

Weston and his wife, Kristan, live in McCurtain, Oklahoma with their two sons, Walker and Gunner. Weston enjoys spending time outdoors with his family and coaching both of his sons’ little league teams.