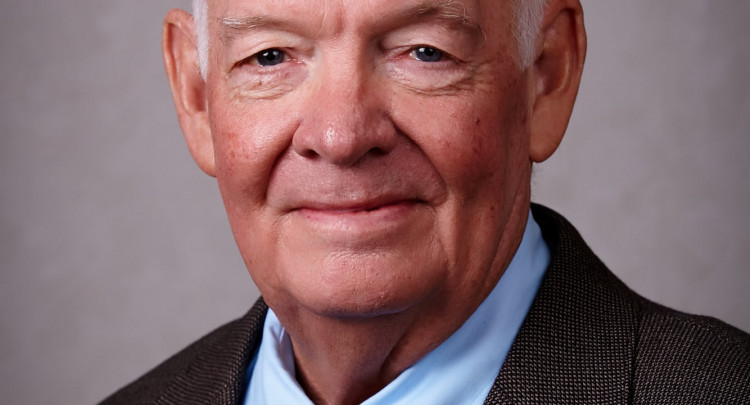 Davis earned his (pharmacy) Bachelor of Science degree from SWOSU in 1970 and then completed his Doctor of Medicine degree at the University of Oklahoma. Following graduation from medical school in 1974, he completed a post-graduate training program in pathology and internal medicine at Saint Anthony Hospital in OKC.

Tom Davis has had a long and meaningful relationship with SWOSU and the College of Pharmacy, where he served as a faculty member 1977-1981, then went to have a 10-year private medical practice before returning to his alma mater to teach pharmacy students. He served as a faculty member for 24 years in the Department of Pharmacy Practice, followed by 5 years in the Department of Pharmaceutical Sciences (with plans to retire December 2021). Throughout the years, he continued his affiliation with St. Anthony Hospital in the areas of pharmacy and behavioral health/substance abuse.

In addition to serving on numerous SWOSU committees as well as College of Pharmacy committees, along with his teaching responsibilities, he has volunteered to educate the SWOSU Student Orientation Leaders with tools to help prevent opioid overdose. Furthermore, he played a crucial role in the development and implementation of Oklahoma Pharmacists Helping Pharmacists (OPHP) program in the early 1990s.

Some of his professional career recognitions include Oklahoma Society of Health-Systems Pharmacists Pharmacist of the Year, OPhA Cardinal Health Generations Rx Champions Award for his outstanding work in fighting prescription drug misuse. At SWOSU, he received the prestigious SWOSU Bernhardt Academic/Teaching Excellence Award. Additionally, the SWOSU College of Pharmacy students have selected him, a record 13 times, as the SWOSU College of Pharmacy Teacher of the Year. Over the years, he has presented a plethora of Continuing Education Seminars, becoming nationally known. He is a Lifetime Member of the SW Pharmacy Alumni Association and was one of the founding members of the Southwestern Pharmacy Alumni Association Council (PAAC).

He and his wife, Mary, live in Edmond (OK) and enjoy spending time traveling and being at the lake with their three children, seven grandchildren and one great grandchild.