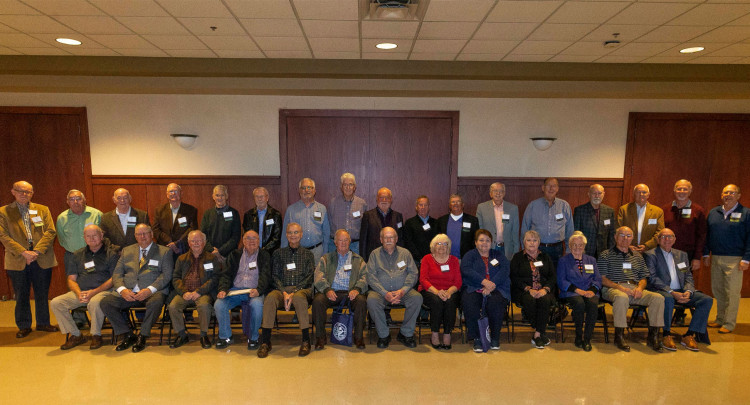 The Southwestern Oklahoma State University’s College of Pharmacy honored its 50-year pharmacy graduates at the 2021 Pharmacy Alumni Recognition Ceremony held on the Weatherford campus in conjunction with SWOSU’s Homecoming (October, 30th). Note: Since the Ceremony was not held in 2020, the 1970 class was invited to attend the 2021 event.

SWOSU pharmacy program was established in 1939 and has over 6,000 graduates. It is accredited by the Accreditation Council for Pharmacy Education and is a member of the American Association of Colleges of Pharmacy. It offers a Doctor of Pharmacy (PharmD) degree as well as a PharmD/MBA dual degree.