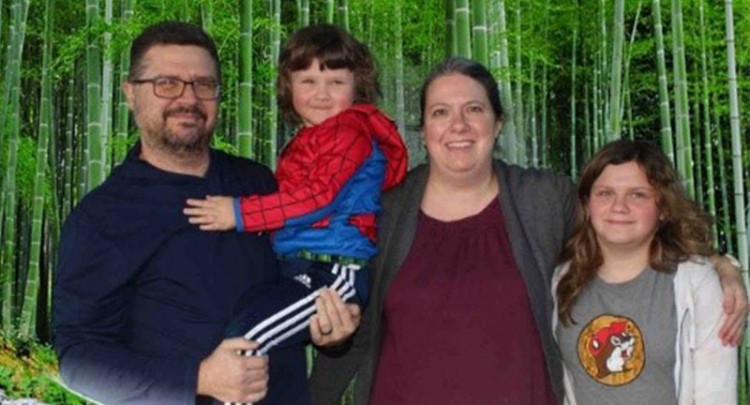 When asked what made you choose pharmacy as your degree, Jennifer said,

“I grew up in Weatherford always hearing about the exceptional pharmacy program at SWOSU. My first job after high school was as a clerk for Allen Pharmacy in Weatherford and I really enjoyed the pharmacy environment. I also knew that it would be a career that could provide for my family.”

Jennifer is a staff pharmacist at Miller Drug, an independent community pharmacy in Yukon. Before her time at Miller Drug, Jennifer stated, “I worked at Kindred (which became CuraHealth) long-term acute hospital in Oklahoma City for 3 years. Prior to Kindred, I worked for Walgreens as a staff pharmacist and pharmacy manager.” She also is SW Pharmacy Alumni Association’s Past President. During her time at SWOSU, she was Treasurer of SWPhA (currently APhA-ASP), Secretary of the NCPA student chapter ,and was also involved in PLS as well as Rho Chi. She came to SWOSU after her graduation from Weatherford High School. Now she resides in Yukon, Oklahoma with her family Troy, Rachel, and Ryan. To learn more about Jennifer, read the information below.